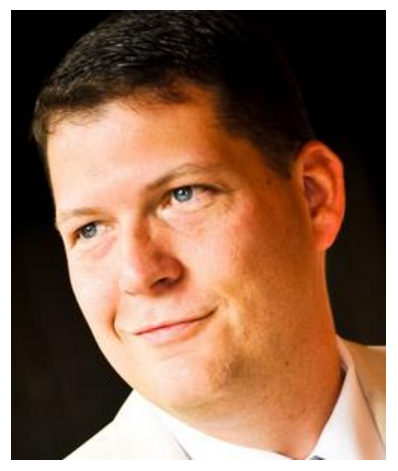 With a heavy heart, The Spaatz Association is saddened to announce the loss of Director Brian M. Campbell, Spaatz #1219.  Brian passed away on 1 October 2016 at his apartment in Atlanta, Georgia.

In 2012, Brian was elected as a Director of The Spaatz Association.  He is credited with designing the Association’s Leadership Grant program and serving as its first fundraising Director, soliciting and awarding more than $250,000 in grants to support cadet programs nationwide.

He was raised in Claymont, Delaware, to William S. and the late Jill A. (White) Campbell. He graduated from Mt. Pleasant High School in 1991 and attended both Wesley College and Capella University. He started his career as a manager in the Collections Department at J.P. Morgan Chase. In 2001, he was hired by Comcast Cable as a manager in its Outbound Operations department. Over the next fifteen years, he rose up the corporate ladder as Regional Manager of Customer Care Operations, Director of Credit and Collections, Senior Director of Supply Chain Management, Senior Director of Finance, and, starting in 2012, Division Vice President.

Brian is survived by his wife of 14 years, Kimberly (Gallagher) and his two children, Aidan and Ava.

In lieu of flowers, the family suggests donations to the Campbell Children Education Fund that will be set up later this week. Please check the funeral home online obituary (see below) for additional information.

For online condolences, or to write on Brian’s vigil wall, visit www.mccreryandharra.com, or please add your remembrance of Brian in the comments below.

About the author: Spaatz Webmaster