The Spaatz Association needs you

Did you earn the Spaatz Award or the Cadet Certificate of Proficiency? Do you want to give back to the organization that started you on your flight path to success? Are you willing to help grow the next generation of air, space, and cyberspace leaders? If so, then we need you...

We focus on cadet leadership development through aerospace education and training.
Aerospace Leadership Scholarships
The Spaatz Association awards $3,500 flight scholarships each year to deserving cadets who have:

earned the Mitchell Award
completed a solo in a powered aircraft, and
maintained a 3.0 GPA in high school.

Aerospace Leadership Grants
In 2013, The Spaatz Association Leadership Grant Program was launched to recognize and encourage the development of leadership excellence through financial support.

Grants are available for individuals, units, and national-level special programs.

Aerospace Education (Post-Secondary) Scholarships
Every year the TSA gives out a minimum of one $1,000 scholarship to an deserving cadet for use in higher education.

Membership is open to any Spaatz Award or Cadet Certificate of Proficiency recipient. 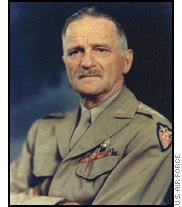 Officers of The Spaatz Association are elected for two-year terms. 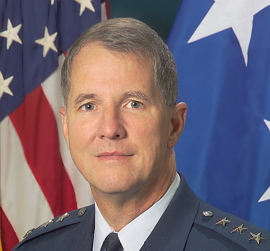 Ted F. Bowlds, Spaatz #290, is serving his second term as the Association’s President. He presently is an independent consultant on aerospace weapon system acquisition, a member of numerous Boards of Advisors for various companies, and teaching acquisition and leadership classes. Ted retired as a lieutenant general in the U.S. Air Force and holds the distinction of being the first Spaatz Award recipient to achieve that rank in any branch of the U.S. military. 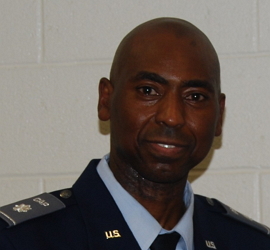 Janon D. “JD” Ellis, Spaatz #661, retired after 23 years of service in the U.S. Air Force where he earned the rating of master navigator. JD remains active in CAP and currently serves as the Commander of the National Capital Wing. He is currently employed as a USAF government civilian. 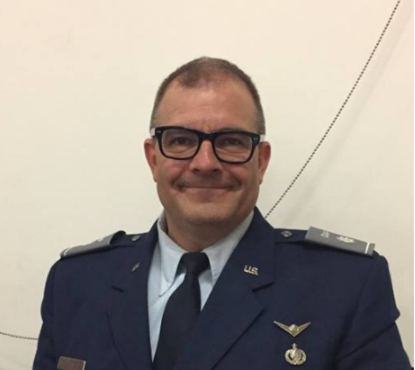 Jay Sliwinski, Spaatz #851, is a Public Safety Dispatcher for the Emergency Communications Center in Ramsey County, Minnesota. He is currently a Lt Col in Civil Air Patrol. 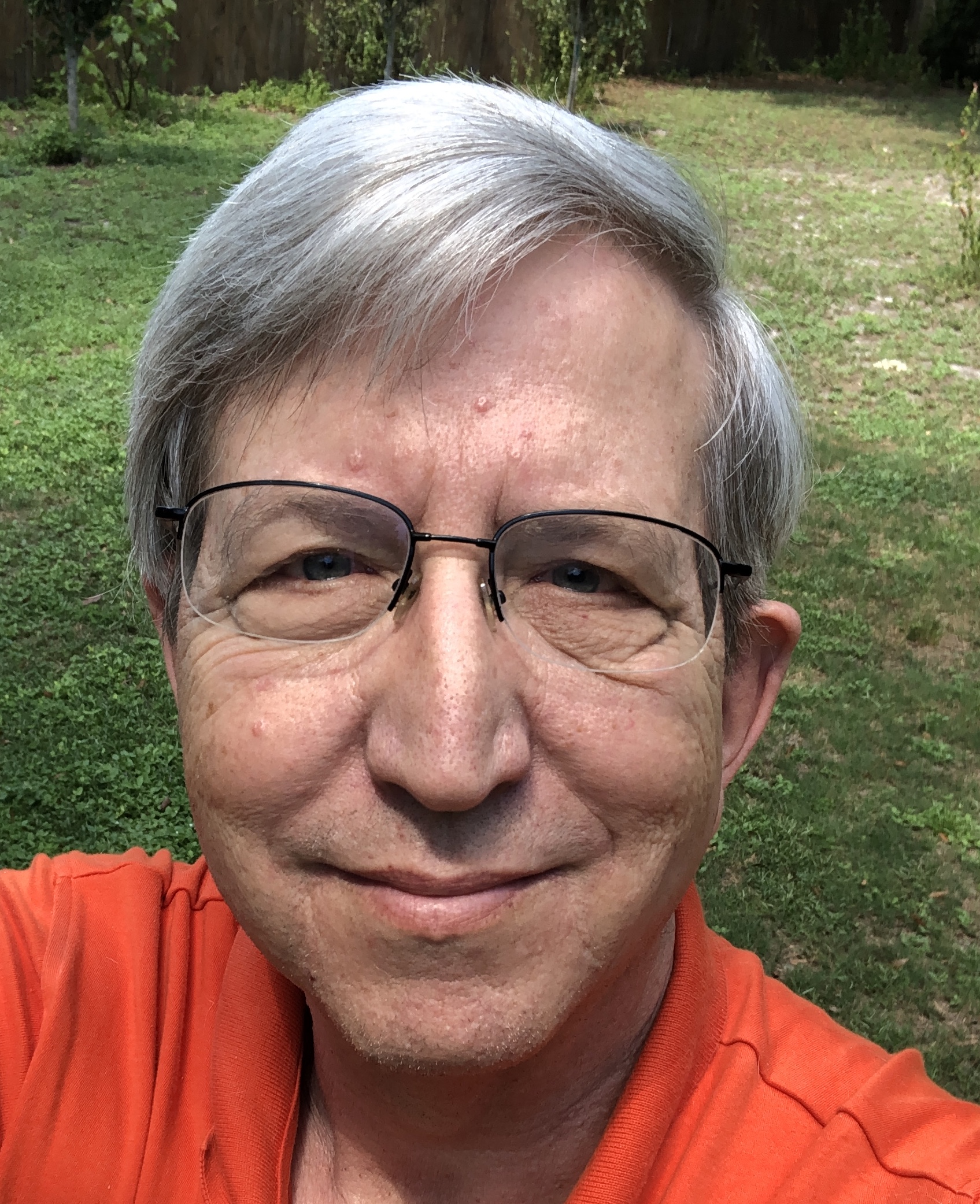 David A. Pattillo, Spaatz #395, retired from the US Army after 20 years of service. He holds the Master Parachutist Badge with 100 military tactical jumps. He participated in Operations Urgent Fury (Grenada 1983) and Uphold Democracy (Haiti 1994). His second career was with the Department of Veterans Affairs where he retired as a senior healthcare administrator. He is a Fellow in the American Academy of Healthcare Executives and is active as a Board Member in several veteran and local organizations. He holds an undergraduate degree from The Citadel and graduate degrees in Healthcare Administration from Baylor University and strategic studies from the US Army Command and General Staff College.

For More Information, see our online news blog "The Question Mark" or check out The Spaatz Network

Fellow Spaatzen, We are extending the application/nomination process for President until midnight (central) on Friday, May 22nd. To apply, go to https://docs.google.com/forms/d/e/1FAIpQLSd_bGxXCSSnNP0DobLByQeZvZ_W9tt9TLwYb2_ZRGax-jRyTg/viewform   If you...

Fellow Spaatzen, Google made a change in their Forms Security and is requiring a Google Signin to use the application/nomination form that is on...

Applications close this Friday.  To go directly to the application page, click here: https://docs.google.com/forms/d/e/1FAIpQLSd_bGxXCSSnNP0DobLByQeZvZ_W9tt9TLwYb2_ZRGax-jRyTg/viewform   For further information, read on: The 2020 – 2022 TSA...

Do you want to know more?